How much does a Hairdresser earn a year ? 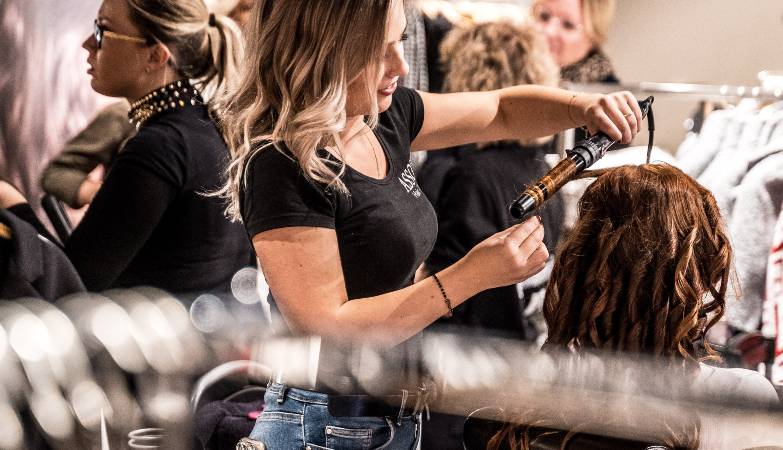 Being a professional hairdresser in Australia is something that many grow up dreaming of doing.  It is a line of work they rightly anticipate can enable them to help clients feel great about themselves while expressing their own their creativity in doing so.  Similarly to undertaking an apprenticeship in something like plumbing or carpentry, there is a lot of hard graft and low pay to be expected in the early parts of one’s career.  Also alike these trades, those with the dedication and perseverance to become a fully qualified hairdresser can then be paid quite well and, additionally, access many perks that other professions don’t allow for.

How much do Hairdressers get paid in Australia?

Earnings for hairdressers tend to be lower when starting out and get higher as experience grows.  According to Fair Work Australia’s relevant award, a first-year apprentice should expect to earn a base rate of a pretty basic $8.13 per hour, though one should keep in mind that you may qualify for government support such as Youth Allowance if you’re 24 or younger as well as allowances for equipment.  Second-year base rates start at $9.93 per hour, third-year pay increases to around $13.90 per hour and then, once qualified with a Certificate III in Hairdressing, the average salary for a full-time hairdresser is $55,000 per year or $28.21 per hour.  Entry level roles after qualification start at $50,000 annually, while most experienced workers make up to $65,000 per year.

Working weekends or outside normal hours, times when hairdressing services are especially popular, is a means to significantly increase one’s pay.  A stylist employed on a casual basis can expect to be paid around $5 per hour extra on weekdays before 7am or after 9pm as well as a very juicy double-time on Sundays.  Jumps in rates are also substantial for hairdressers employed part-time or full-time.  Such workers are paid around $7 per hour extra on Saturdays, about $10 for overtime and two-and-a-half times their normal rates on public holidays.

What is the future job outlook for Hairdressers?

As per Australian Government data, the number of people working as hairdressers grew very strongly over the five years from 57,400 in 2014 to 73,300 in 2019.  Although affected this year by COVID-19 restrictions, this rate of growth is presently forecast to continue until at least 2024.

Are there other benefits of choosing Hairdressing as a career?

The main attraction of most to becoming professional hairdressers is the creativity that it allows for.  Clients, particularly when trust and rapport has been built up via previous service from a stylist, often licence hairdressers to do whatever they think will work best with their hair.  A second major benefit of hairdressing for many is the social interaction it enables, making it a perfect role for anyone who considers themselves a people person.  A third advantage is the flexibility of work hours available.  Many salons (and most that are especially popular) trade seven days including early mornings and mid-evenings. 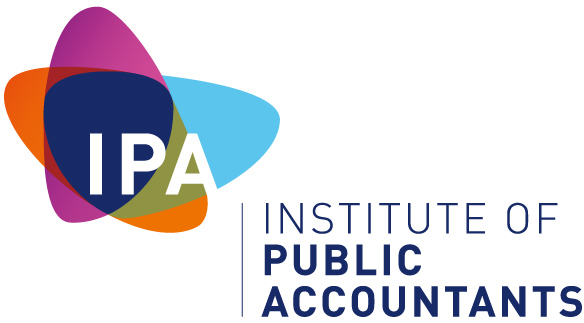 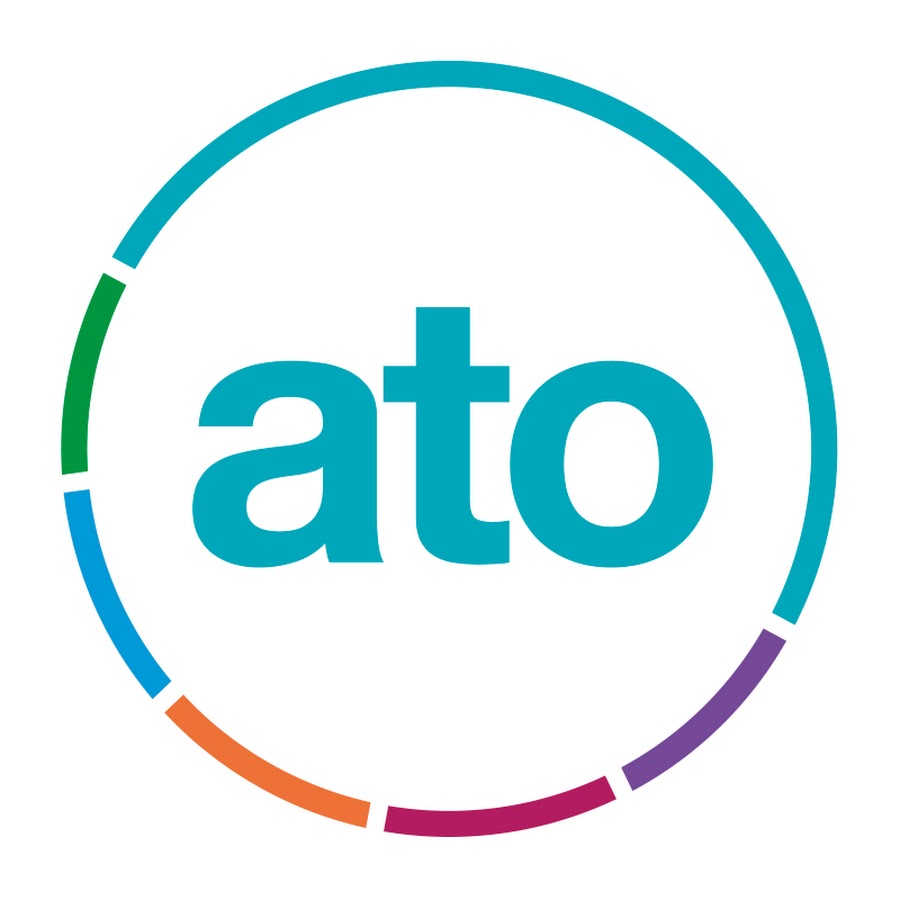 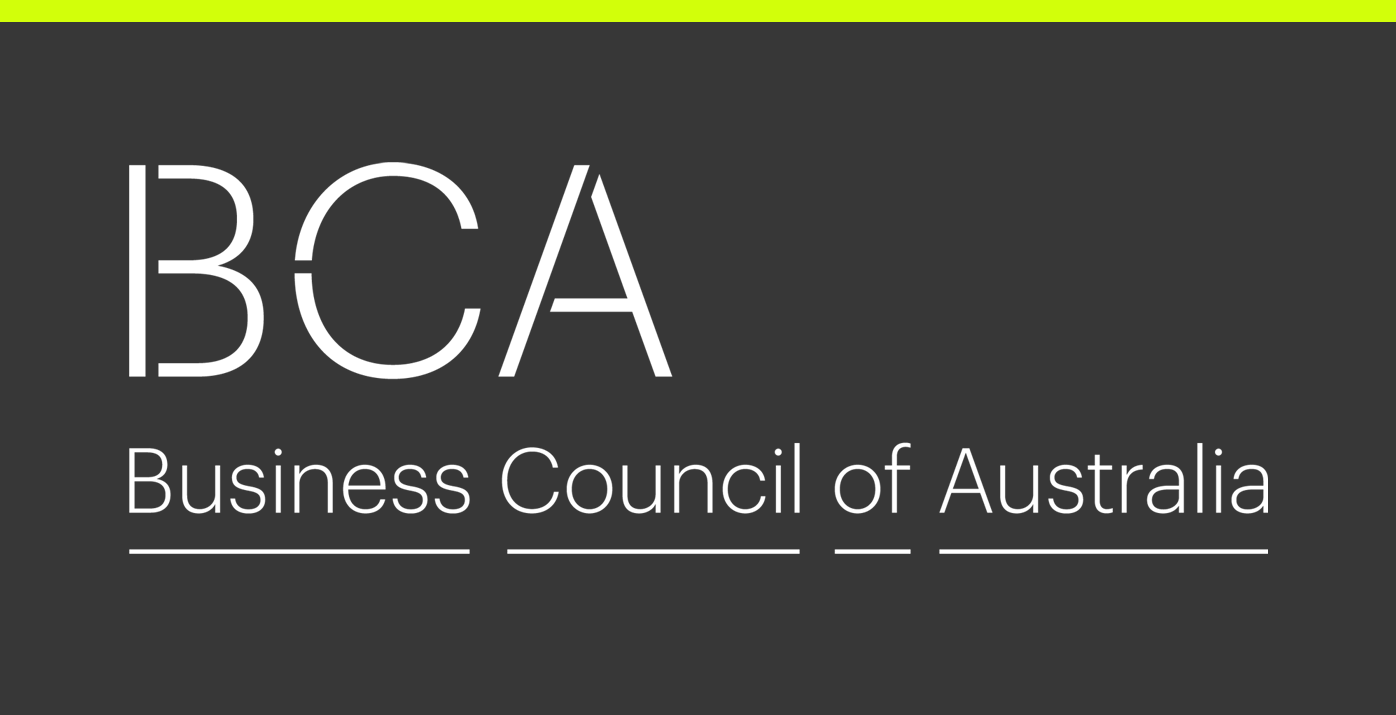